Our story is rooted in both history and opportunity! The history of this house and this golf course is fascinating and we could not be more proud to become a part of that. From farmers and traders, to innkeepers and actors – this property has created opportunities for many and now, thanks to the Fort View Golf Course, it’s our turn.
Our little slice of modern day New Scotland is a legacy to the architects of our past. Thousands of years of history created by the area’s first peoples – the Mi’kmaq – who were joined by the French, then the Scottish, followed by the French again and ultimately, after many battles, the English. All of this has shaped the cradle of our nation…the Town of Annapolis Royal and its surrounding communities.

The house that is now our home rests on the greens of the Fort View Golf Course. It’s a New England Colonial style home built in 1874 by John A. Lacy after he purchased the land from George LeCain, whose original homestead was located on the north side of the land.

Mr. Lacy, a trader from Scotland, then sold the property to a farmer named Curtis Gormley and his wife Fannie. The house remained in the Gormley family for 60 years, when it was eventually sold to Arthur Kennedy, an acclaimed American movie actor. According to legend, though this house was only his summer home and his headstone can be found at the Woodlawn Cemetery in nearby Lequille, he so loved this place and our community that his ashes were spread here according to his wishes.

Later, Dr. Stephen Katz and his large family purchased the home before eventually selling it to Bill Esslinger who acquired the surrounding golf course at the same time. He expanded the small course to boast 18-holes and re-purposed the home into a club house.

Every house has a story and individuals – founders – who made it their home and left their mark on the land…now it’s our turn to build on this legacy! 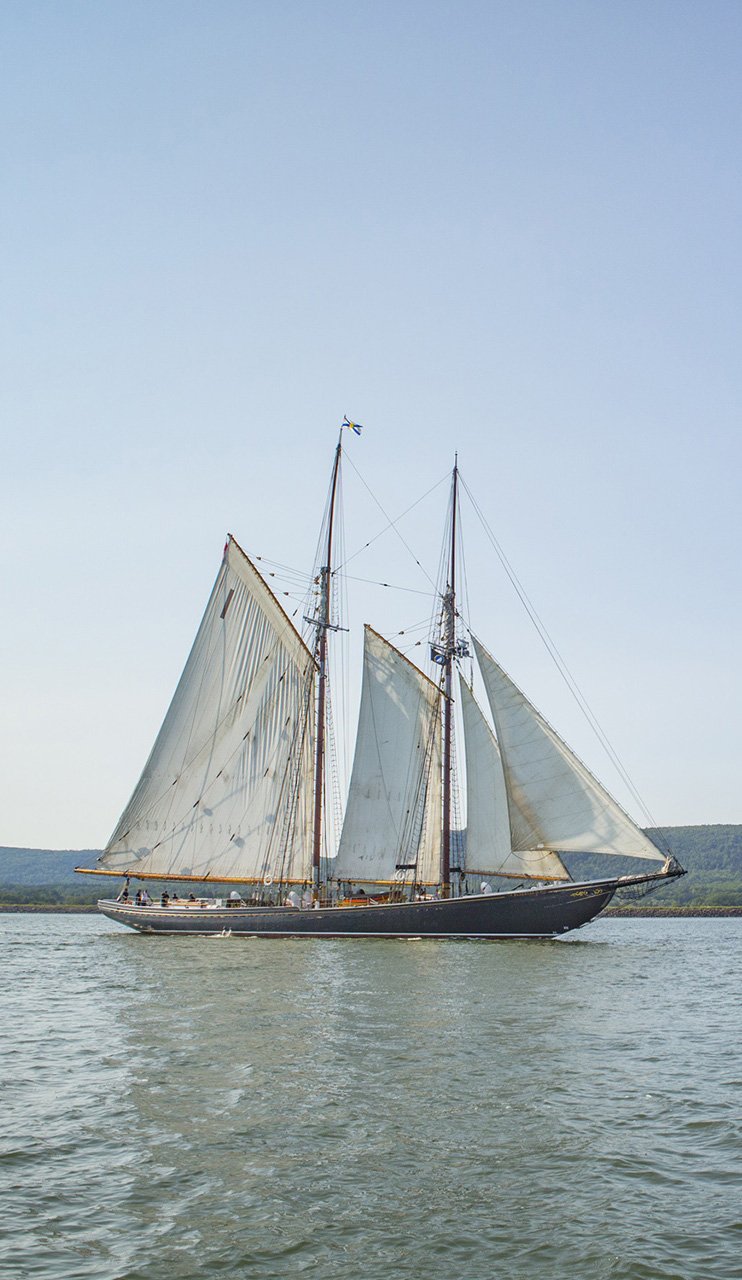 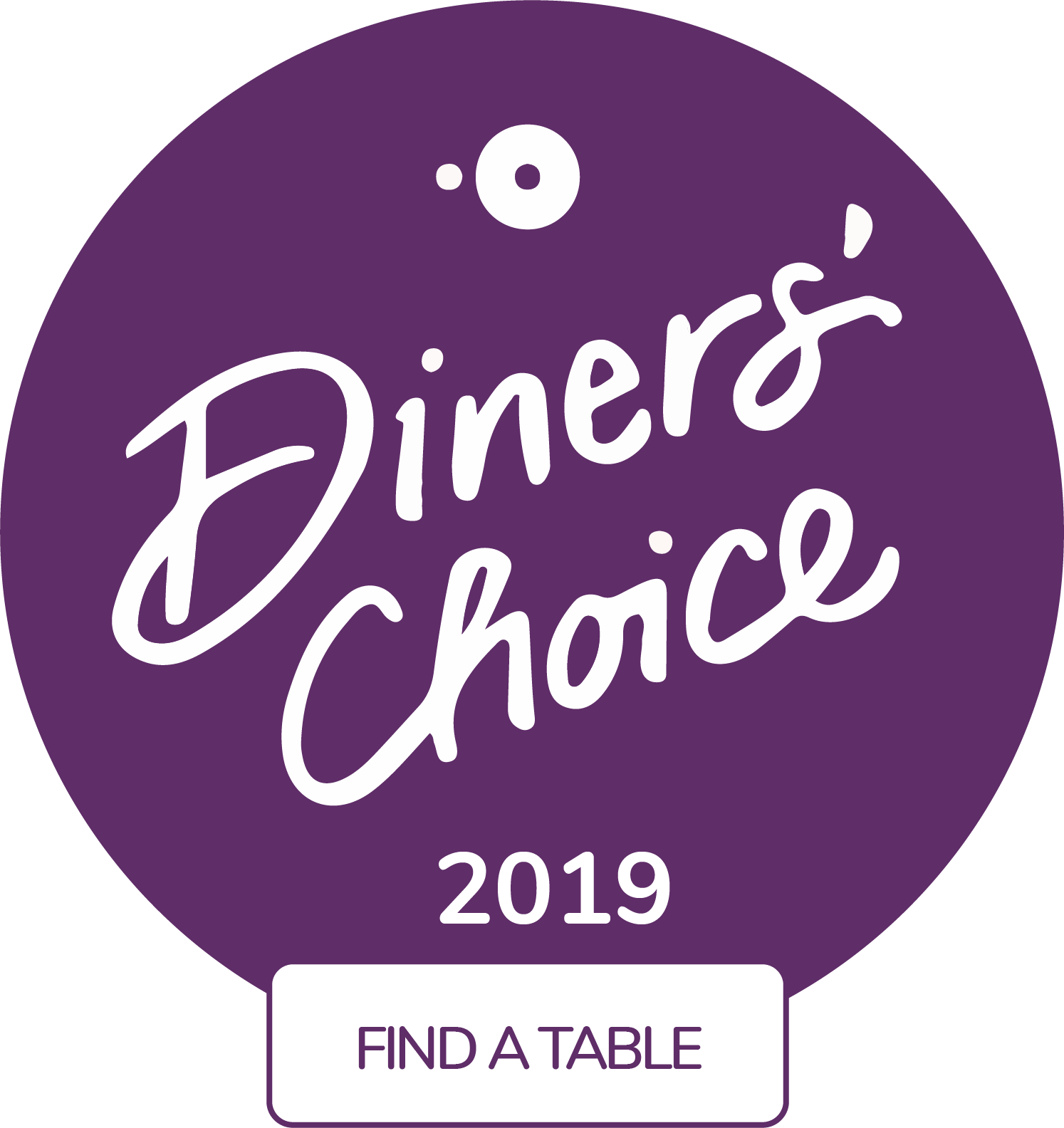 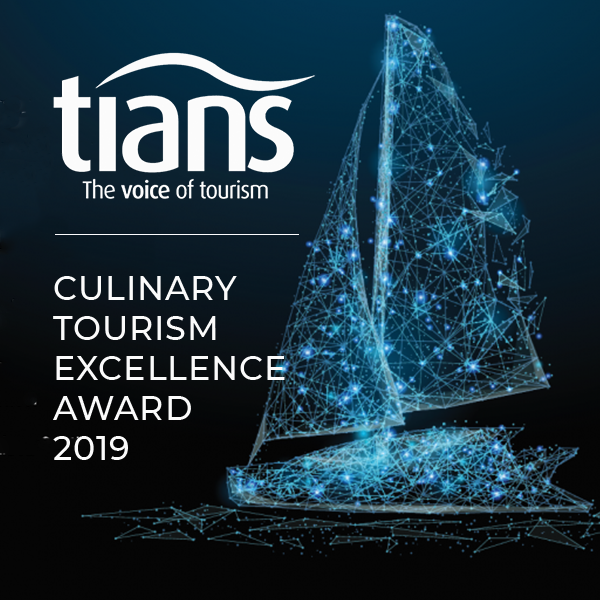 This business was made possible, in part, with the support of AIRO
Annapolis Investments in Rural Opportunity.